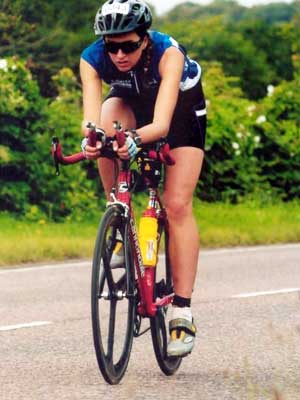 Ironman UK was my first Ironman race. In the Ironman scene it was known and feared as the ‘true Ironman World Championships’, a true challenge for the hardcore Ironman triathlete. I could not describe it better than the race director of Ironman UK: Ron Thorne, Race Director of Ironman UK comments: “Ironman UK is a race that offers athletes a true challenge with a hard bike ride and a harder run. The event attracts those who look for more from their Ironman experience than just the t-shirt and medal”.

Ironman UK boasts some of the oldest attractions on the worldwide Ironman circuit, which the course taking in a 6000 year old Roman garrison town, 150 foot High Pagan fertility symbol, 1300 year old Sherborne Abbey, not to mention the two Sherborne Castles, the newest of which was complete in 1594! History is a big part of this race.

The Ironman UK swim is a two-lap course in Sherborne Lake, running clockwise the course is a fast course that invites quick swim times.

Ironman UK takes advantage of the natural Dorset countryside with its course. The rolling terrain lends itself very well to the rigors of Ironman racing. Whilst there are no major climbs on the course, the three laps still mange to total over 2000 meters of climbing.

The run consists of two laps within Sherborne Castle and must rate as the some of the most scenic Ironman running in the world. This is followed by two loops on the stretch of road leading towards Babylon Hill turnaround. This is where many athletes last year realized that Ironman is a much in the mind as in the body. 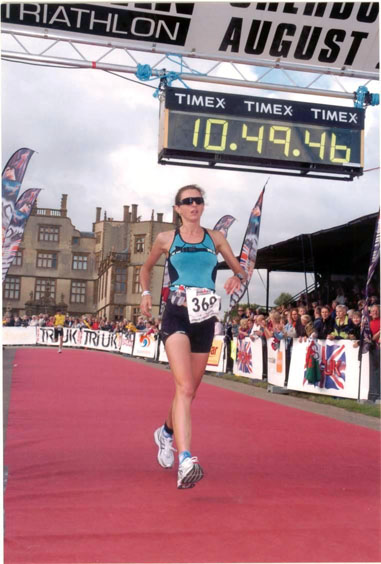 For me Ironman UK has always been a very special event: Ironman UK in 2006 was my first Ironman race and my first qualification for a World Championship race. It was my way into the professional Ironman field and into the World of Elite Sport. My performance in Hawaii one month later was excellent and so I was recruited by the Austrian National team as full-time professional athlete. I competed in Sherborne two more times, in 2007 and 2008 and I succeeded one more time to qualify for the Ironman Worldchampionships in Hawaii in 2008. I spent many weeks in Sherborne and Wimbleball Lake to train cycling for the two Ironman UK events. In 2009 the Ironman UK race moved to Bolton and in this race I had my best ranking ever in an Elite Ironman race, place 5. Whereas I have never had any serious competitors in any age group triathlon race and I had won most of my age group competitions, the professional race is a race on its own and of much higher standard.

I made the transition from amateur to professional Ironman triathlete in the course of my 8 (!) Ironman UK and Ironman 70.3 UK races and this was only possible with the expertise and support of the owners of the Ironman UK race, Chris and Ali Boon! 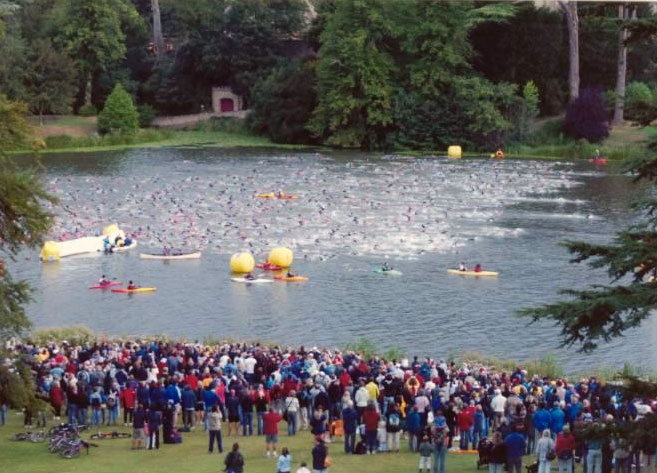 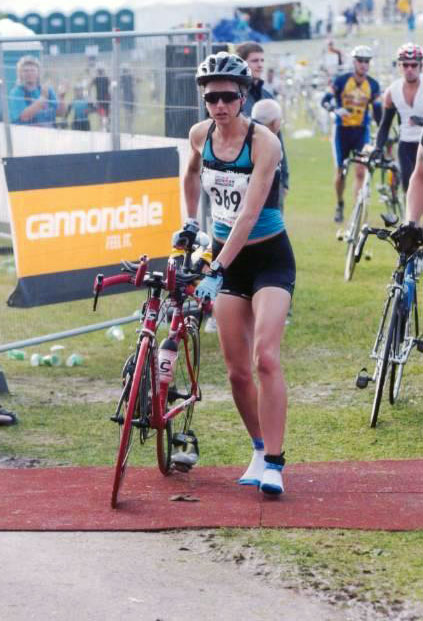